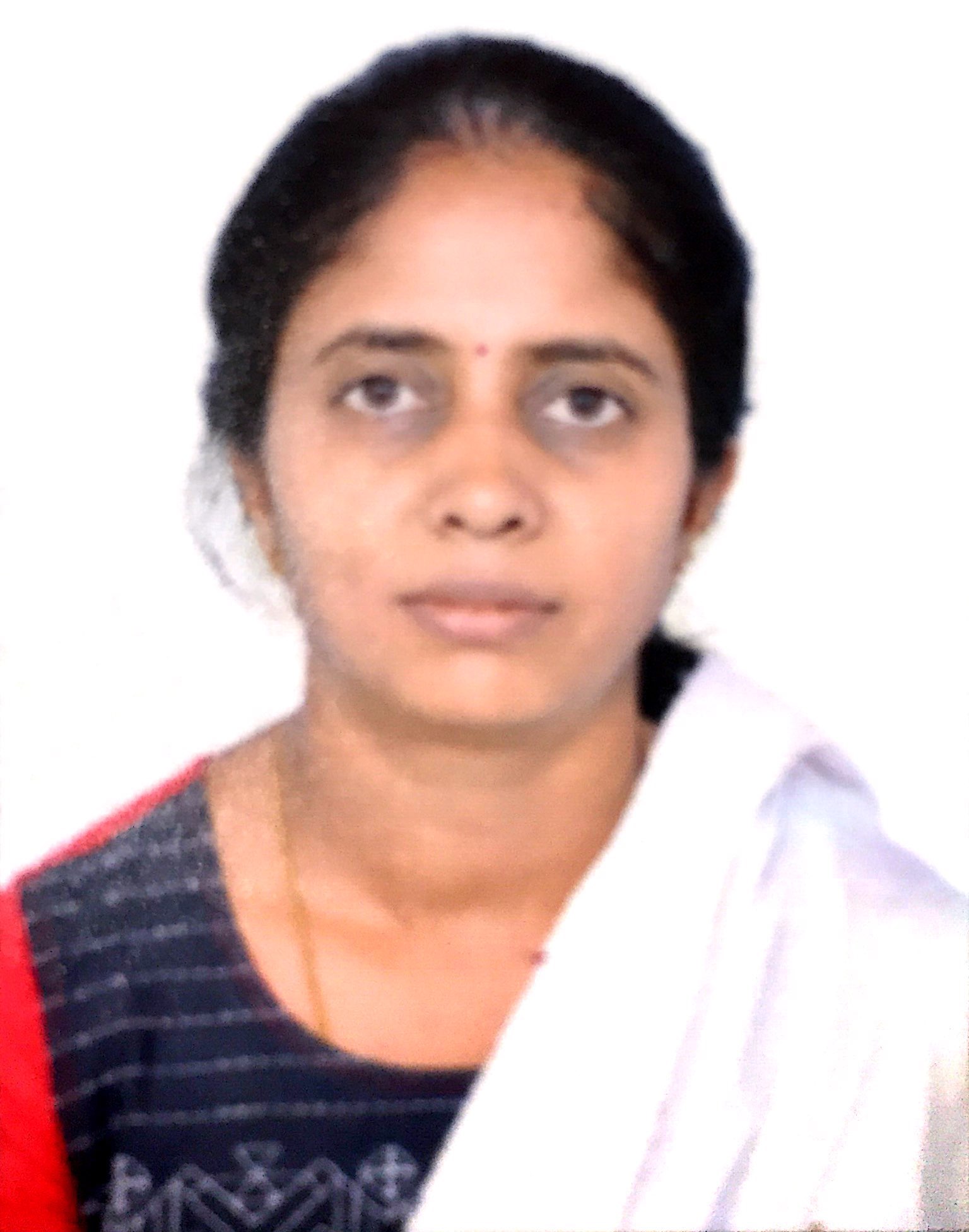 Chitrabanu Duraisamy is the Director of Operations and Administration team at The Kanavu School of English. She holds a Master’s Degree in Food Science and Nutrition from Avinashilingam Deemed University in Coimbatore and another Master’s Degree in Computer Science from California State University in the United States. She spent more than a decade in the US, where she gained skills in computer software development and testing procedures. She worked as a software consultant for companies including Google, Yahoo, and LinkedIn on specialised projects.

She has been passionate about English since childhood. She considered pursuing English as a career but instead ended up with two post-graduate degrees. But, as a voracious reader of fiction and nonfiction, she kept her appetite for English alive. She recognises the need for enhanced communication skills since she must connect with her children as a mother, with co-workers as a Head of Operations, and with friends in order to socialise. She believes that equipping women with good spoken English skills will significantly impact the social advancement of women.

She is the Head of Operations at The Kanavu School of English.