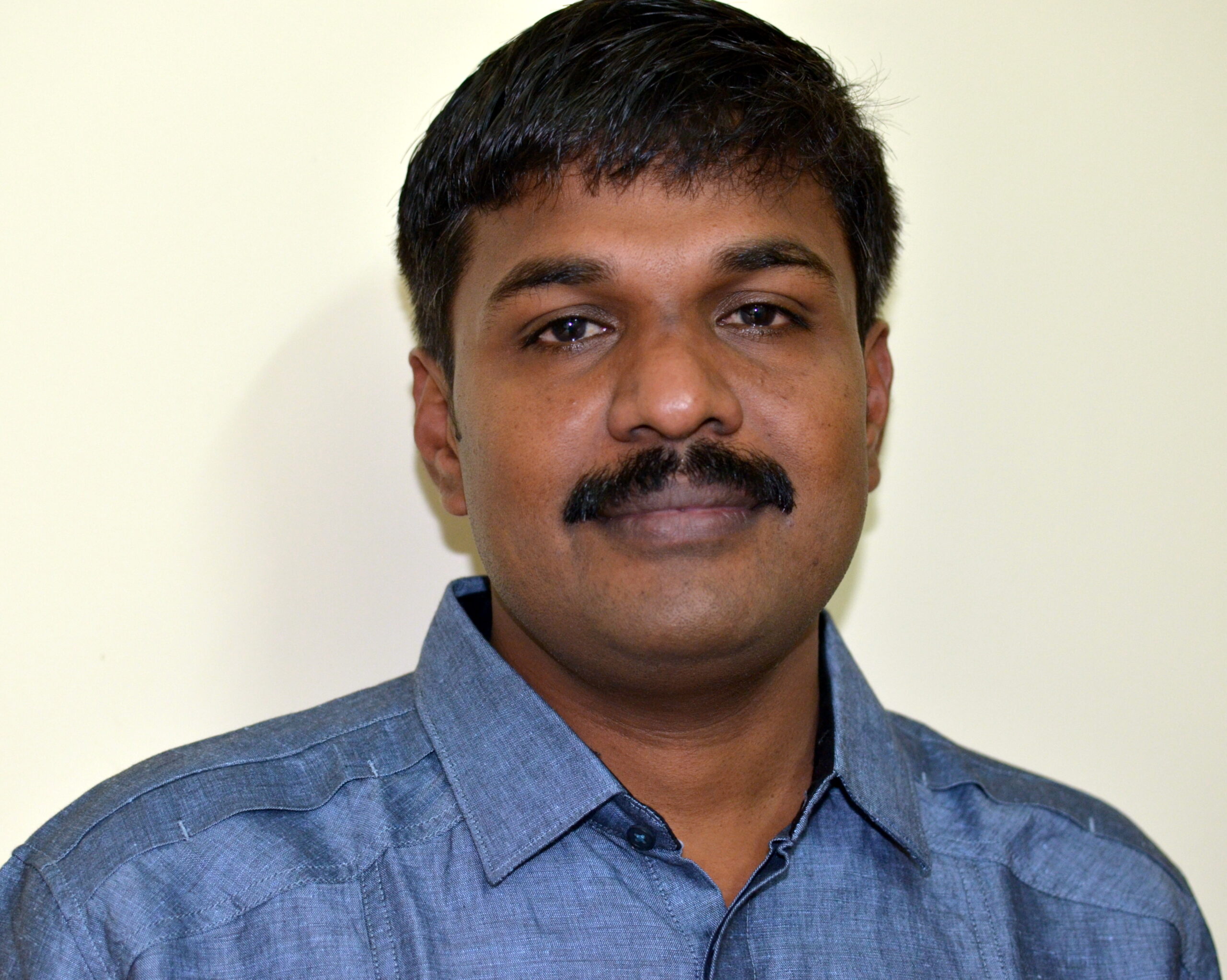 Karthi Easwaramoorthy is the Director of Technology and Marketing team at The Kanavu School of English. He holds a Bachelor of Engineering in Electronics and Communication.   His expertise in software development and techniques spans three decades. He lived and worked in California, United States of America, for fifteen years. Since 2006, he has been an entrepreneur, having successfully launched Fa.bulo.us, TicketGoose.com, and DigitalVillage.in, among others. As a public speaker, he performs at many corporate conferences and academic institutions. As a student from a Tamil-medium school, he is familiar with the difficulties of mastering a language for public speaking. He devised his own tactics and methodologies to acquire English proficiency. Now, he is educating, training, sharing, and mentoring people to achieve success in life with great zeal.

From 1993 to 2011, Karthi worked on specialised projects for TIBCO Software Inc (United States), Sun Microsystems (United States), Oracle Corporation (United States), and Hewlett Packard (Bangalore). During his time in the United States, he successfully launched a regional language FM radio station at the Stanford University Campus in California, which became the most popular radio station for the Indian population in the bay area. This experience as a radio jockey stimulated his passion for learning a language, communication skills, and public speaking.

He is the founder and chairman of the California-based non-profit organisation IndiaTEAM.org. From India, he has been working remotely for this non-profit organisation. It has assisted thousands of government schools in various Indian states. He believes that speaking with confidence, particularly in English, may change the lives of students, homemakers, graduates, and professionals.

He has been a frequent keynote speaker at several gatherings for entrepreneurs. Due to his enthusiasm for digital marketing and content development, he founded the firm ‘Digital Village’ to create a brand for clients.  He firmly believes marketing is all about messaging and communication methods.

Due to his enthusiasm for language and communication, he joined the ‘The Kanavu School of English team, whose mission is to empower every learner.